I have been thinking a lot lately about the trials and tribulations of The Very Hungry Caterpillar. While it’s been a long time since I’ve had a little body snuggled up close on my lap to read the Eric Carle classic, the reckless abandon that I brought to eating and drinking during the holiday season has me feeling a little like the colorful caterpillar in the story (however I tend to wear more black and grays) that woke up looking for something to eat. 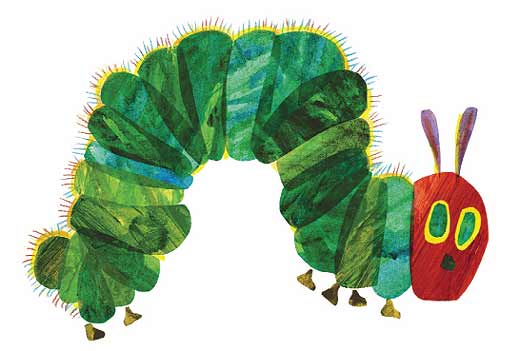 How many times over the years did I guide chubby little fingers into the little nibble holes of the thick, cardboard pages, tracking all of the healthy treats the hungry little critter eats throughout his week, until he hit Saturday and loses his marbles? Unlike the one apple or two healthy pears he enjoys early is his quest to satisfy his appetite, at the end of the week he’s scarfing down ice cream cones, salami and a lollipop for good measure.

This is akin to my own holiday smorgasbord, with more wine than lollipops, but there was salami. Definitely salami. 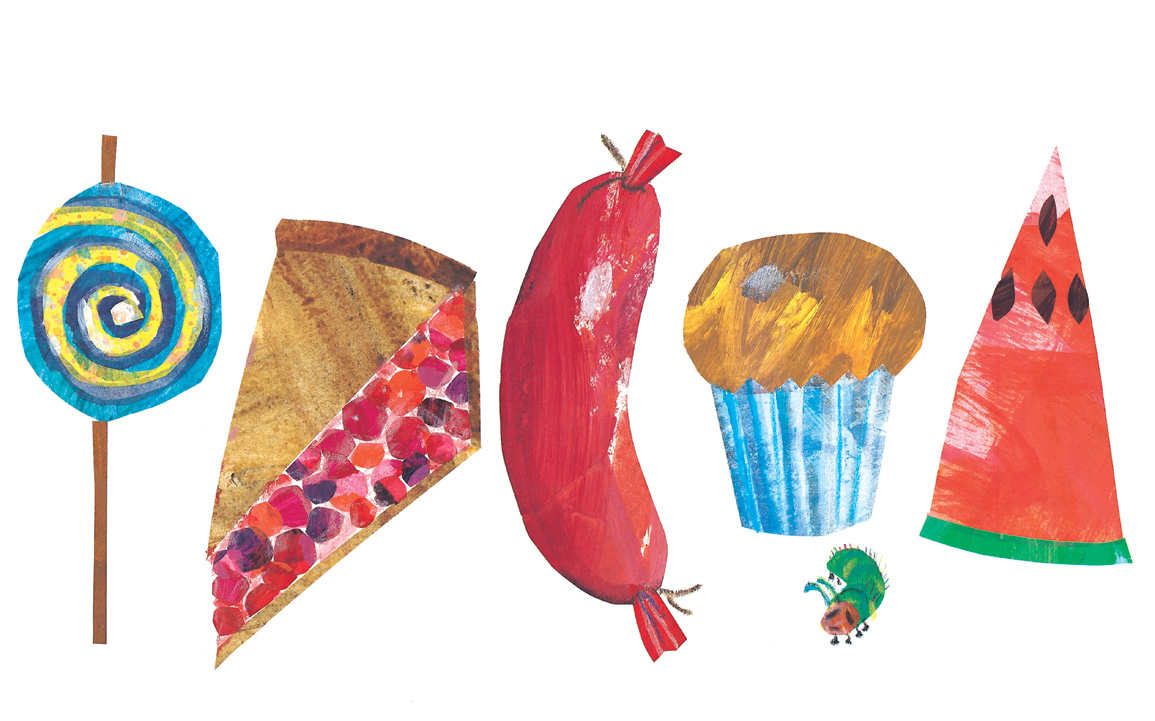 I want a hamburger and a cheeseburger. I want french fries and onion rings. Give me lollipops and pie and perhaps a muzzle, please.

As luck would have it, I picked up a few extra pairs of leggings at the J. Crew outlet on Black Friday, which was excellent timing because since probably the following day, proper pants no longer work. 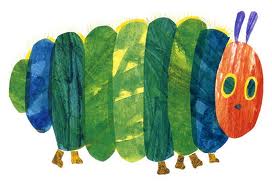 It was all going fine, me cocooning my growing bottom and midsection in my ever-rotating collection of stretchy bottoms, until I saw a picture of my face taken on New Year’s Eve.

My daughter and I took a picture of each other together at midnight; our arms linked drinking from champagne glasses, old-timey movie-style.

Staring back from my iPhone screen was the picture of someone who looked like me, with a super-puffy face. Like when I was in college and had total fat face and beer boobs.

Now, it could be all the wine I’ve been drinking, or it could be that I’m a peri-menopausal woman of a certain age with raging hormones, but there was no disputing that that girl in the photo needed to lose a few pounds.

As these are now, clearly, desperate times (you know you’re in trouble when your outerwear has become snug), drastic measures were needed. I’ve considered having silver balls taped behind my ears by professional silver ball tapers to quell my hunger while I subsist on a diet of cabbage and milk.

I’ve also investigated shelling out a few hundred dollars to have a three-day supply of juices overnighted to my door so I can just blow everything out of my system and start the year afresh digestively.

But in the end, much like the caterpillar, I’ve opted to turn over a new leaf. And eat it. 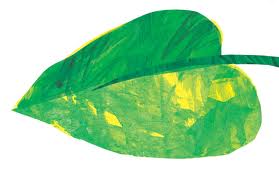 For the last two days, I have cut all wine and Trader Joe chocolate products out of my diet, replaced with some whole grains and other leafier options, and capped my eating at 6:30 each night.

I might not lose 20 pounds in two weeks, but already I just feel better.

And who knows? Maybe after a few weeks of being a good little caterpillar, I’ll emerge from my Lycra cocoon and be comfortable again in less pliable waistbands.

Look at me. I’m wearing a belt.

One thought on “the very hungry mommy”