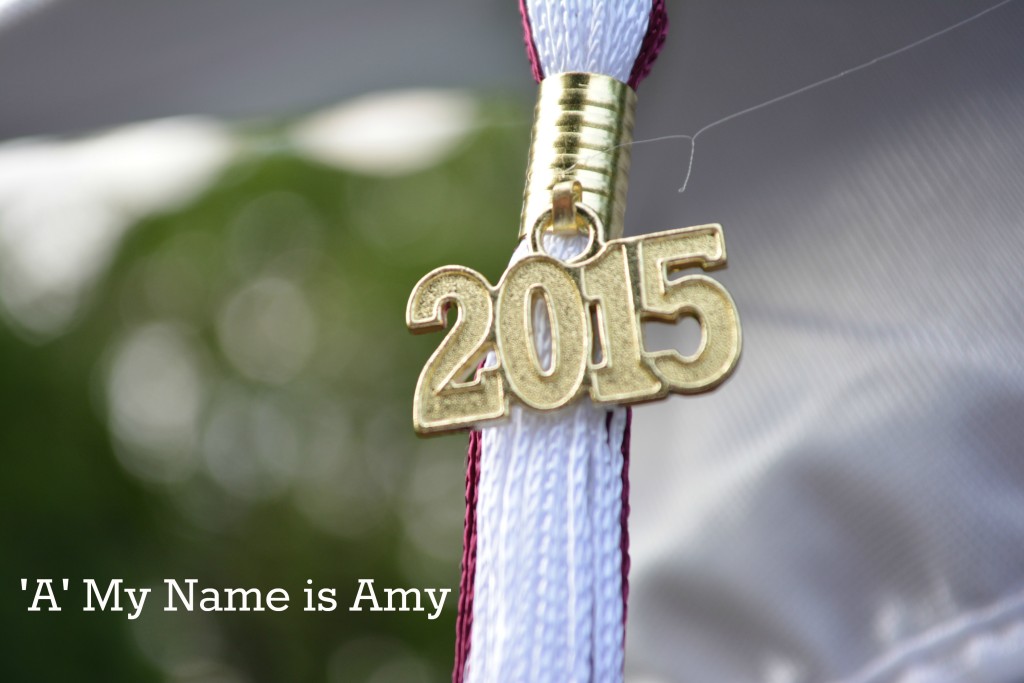 The fun of paying for college.

The more kids I send to college and the more tuition I pay towards that effort, the dumber I am starting to feel.

I just don’t get it.

Let me preface this all by saying that I’ve just returned from a whirlwind 48 hours at the ginormous state school my third child will begin attending this summer, which required a total of eight hours of driving, sitting through about 10 hours of information sessions like “The Business of Being a Student” and “Student Health, Safety and Personal Responsibility” and the spending of many of hundreds of dollars on a hotel room for me, putting cash on a card she will use throughout the year to do her laundry and buy bags of chips late at night when she’s drunk and of course, swag at the bookstore so that everyone will know who we are when we’re driving around back at home (subtle reference to where the kid is going).

So I’ve already invested a ton of time, money and energy into this effort and we haven’t even stepped foot in Target yet to load up on sheets and towels and colorful stacks of drawers for her to store all the shit we’ll probably buy at Bed, Bath & Beyond and we haven’t even thought about all the textbooks she’s going to need for the actual learning part of college.

However, I understand that part. I get wanting to make your room cute and this third time around have a much better sense of what my kid really needs to survive her freshman year away from home. Like, what was I thinking about when I sent my oldest child – a boy – off with not only three sets of sheets but also an ironing board? The latter returned home in its wrapper and sits in my crawl space gathering dust.

But I came away from sitting through hours of PowerPoint presentations by various university officials scratching my head over two very big pieces of the college puzzle that don’t make a lick of sense:

For those of you who haven’t yet had the pleasure of sending a child off to college, let me be the first to tip you off to a very interesting phenomenon that you will be forced to contend with: FERPA or The Family Educational Rights and Privacy Act or, as I like to call it, bullshit.

This illogical law passed in 1974 puts students in control of what information their parents may or may not have access to, like grades or tuition bills. It’s been a pain in the ass over the years trying to wrestle information out of the other giant state university that my older two kids attend – like why their account’s been frozen – when you can’t find your child’s student ID# or gain access to their bills.

It’s the exact opposite of the way you’ve been operating for the kid’s first 18 years.

I tried to keep it in perspective at first, imagining that maybe more kids than not were financing their educations independent of their parents or bowing to the idea that, as legal adults, maybe it was time for 18 year olds to step up and manage their university accounts.

But now I know that that’s bullshit. I’m still the one troubleshooting frozen accounts and setting up budget tuition plans and now I am fairly certain that while kids might be contributing scholarship money or loans of their own to the college tuition kitties, most parents are up to their necks in home equity or other types of loans as well to foot the majority of the bill.

Navigating poorly-designed university websites to pay bills, and then the actual paying of said bills, is torture. Why, then, must we be forced to participate in the charade that imagines our children as active participants in this process and get them to authorize us to pay for all of it? It just seems like a waste of all of our time and energy.

Those tuitions are painful enough.

Which leads me to my second observation:

Who can afford all of this?

We were told during one session that focused on the financing of our incoming students’ educations that the tuition for the fall semester would not be set until the university’s board of trustees meets in July but to expect an increase. The woman standing up on the stage from the bursar’s office and fielding questions from parents said there’s pretty much always an increase, which was met with a lot of murmuring from the audience. I’m surprised no one started to boo or throw tomatoes at her.

I’ve never been really good at math and am sometimes challenged by even simple counting but somehow this doesn’t make sense to me. Like, okay, there are about 46,000 students on campus and while there’s a huge disparity between what in-state vs. out-of-state students pay for tuition, let’s say each one is paying about $20,000 annually. You guys, that means the university is raking in about $920 million. I know there are plenty of people who need to get paid and I saw first hand all the construction going on all over campus – was duly impressed when I walked by a couple of the new fancy science buildings – but do we really need to pay the univeristy president the anticipated $6 million he’s expected to receive over the next five years?

I really need someone to explain to me how much longer regular people are supposed to be able to afford these exorbitant tuitions. How much longer is it going to seem normal for parents to spend all the equity on their homes and kids to be loaded with an average $35,000 in debt all in the name of a college education?

In my spare time, I’ve been trying to get some work done around my house and have had a hard time finding workers to get the jobs done because they’re either too busy or too expensive. I mean, my kingdom for a mason who returns my call or is not booked through October or a pool company that doesn’t want to charge me $600 to open my pool.

“Fuck college,” I joked to my girlfriend the other day, “our kids should just learn a trade.”

It’s probably the smartest thing we could do for our kids.