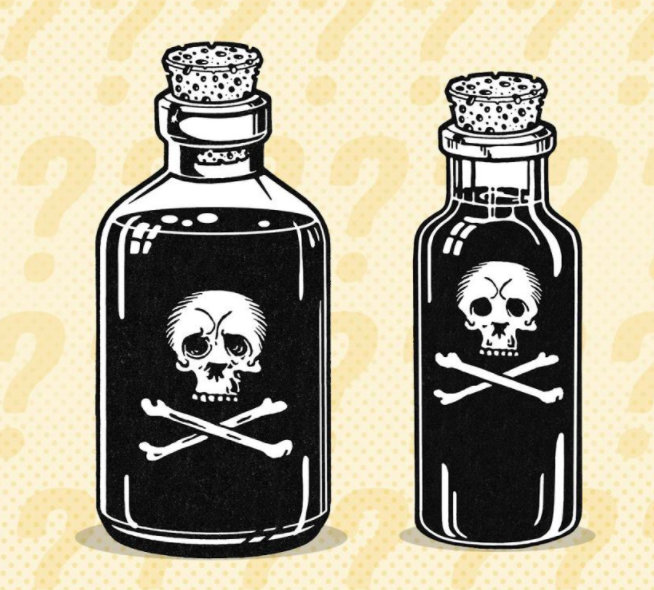 This fall, after undue pressure — nay, bullying — from a friend, I scheduled my first colonoscopy. I’d recently turned 51, which is apparently the age when we up the magnification on the readers we buy, stop wearing high heels and schedule things like colonoscopies.

The first available appointment wasn’t until January, which I felt would give me enough time to warm up to the whole thing. I’m going to be blunt: I do not like the idea of anything going near my hiney. Capice? But I’m heading to Mexico at the end of the month and so looked at it as one big post-holiday cleanse. A method, if you will, of purging my tummy of all the cheese and bread I ate throughout December.

But what I’ve come to learn, much like worrying about bringing your fourth baby home only to learn the baby is the least of your problems, the actual colonoscopy is no big deal.

In the days leading up to the event last week, I was frantically searching the Internet for information about the prep, which I had no idea was such a big thing. I thought you just drank some poison the night before the procedure, evacuated your colon, and that was that.

What I was looking for was like a “What to Expect When You’re Expecting Your First Colonoscopy” or a “Girlfriend’s Guide to Cleaning Out Your Colon.” How-to books are what got me through pregnancies, breastfeeding and teaching myself how to cook and garden. I don’t know where I’d be without Dr. Spock, Martha Stewart and the Silver Palate ladies.

I guess I like to be told what to do.

So I decided to write one myself. Okay you guys, here’s what to expect for your first Big C:

In the end, I am glad I did it. The doctor found two little polyps that she removed for biopsy but felt confident they were benign.

While I joke that I did it to lose weight for a trip, the truth is that I learned recently how a colonoscopy can save lives. This fall, the husband of my good college pal — the guy she dated way back when, who played football and remained the perfect specimen of health all these years later — was diagnosed with rectal cancer following a colonoscopy. He’s going through treatment now, which sucks, but imagine if the mass had remained undetected? Honestly, if that dude can get cancer, we all better get ourselves checked.

So if you’re old and over 50 like me, schedule your colonoscopy today. Peace of mind — not to mention your colorectal health — is worth suffering through a couple of bottles of poison and a day with (practically) no eating.

12 thoughts on “Your First Colonoscopy: What to Expect”