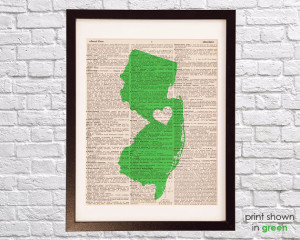 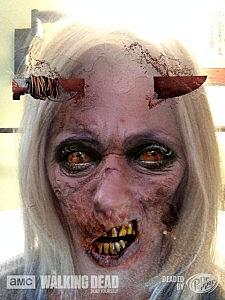 I may be undead but at lease my hair looks good.

Dudes, the news is not good.

On the cusp of tonight’s season finale of The Walking Dead, just prior to learning what terrible fate awaits Glen and Maggie (you know last week’s reunion was a wee too happy for that show) and what weird shit is going on at Terminus (because you know if something seems too good to be true on that show, it usually is), I discover that my own fate in a zombie apocalypse is in peril.

It turns out that in a ranking of all 50 states and the District of Columbia for likelihood of surviving a zombie threat, New Jersey ranks at the very bottom. THE VERY BOTTOM. Even below Mississippi.

I find this news rather terrifying.

I even thought I did my part in preparing for a sudden zombie uprising by learning to shoot a firearm not that long ago. I kept joking with one of the gals who was part of the group, another Walking Dead lover, about how we were going to rock the zombie apocalypse. There was even a zombie target we could have bought in the pistol range’s shop.

Maybe we should have learned to shoot crossbows instead.

Anyway, I really want to urge all my fellow New Jerseyans to get their shit together so we can survive whatever havoc brain-eaters bring to our state. I mean, we survived Snooki, right?

When I wasn’t obsessing over the zombie apocalypse this week, I had this to say: 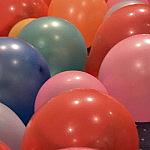 “Why is everyone turning 50 this week?” my 11-​​year-​​old son asked yesterday and I have to say, it certainly felt that way this weekend.

I spent most of Sunday recovering from back-​​to-​​back 50th birthday parties the day before. On Saturday afternoon the kids and I helped our neighbor celebrate his milestone with a small group of friends and family and lots of pictures from various stages of his life. Later that evening I attended a surprise dinner at a local restaurant for a high school friend hitting the big five-​​oh with a mix of his old and new friends plus lots of red wine. (READ MORE … ) 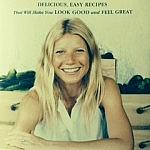 The ‘Conscious Uncoupling’ of Gwyneth and Chris

It can’t be easy being Gwyneth.

What with all the kale she’s got to juice, arms she needs to spin in circles with her friend Tracy the fitness guru and $350 Veronica Beard shorts she must ferret out for us to buy on her website, I don’t know where she finds the time to yell at her kids and watchTV like me. (READ MORE … )

That’s What She Said

So, lately I’ve drawn much of my inspiration for this blog from things going on in the news, mostly because there’s absolutely nothing going on in my life. Absolutely. Nothing.

It’s so bad that in the five-​​year memory book I try to write in at the end of every day, just a quick recap of what transpired in the previous 24 hours, I actually noted: Picked Nick up from karate. (READ MORE … )

Is it Cold or Allergies?

The worst part of feeling so lousy these last two weeks was not the hacking cough that actually caused me to vomit (I know, I’m sorry but it really happened) or the 90-​​minute wait for the five-​​minute exam with the nice, young doctor who quickly told me I had an upper respiratory infection and prescribed a Z-​​PAK. (READ MORE … )