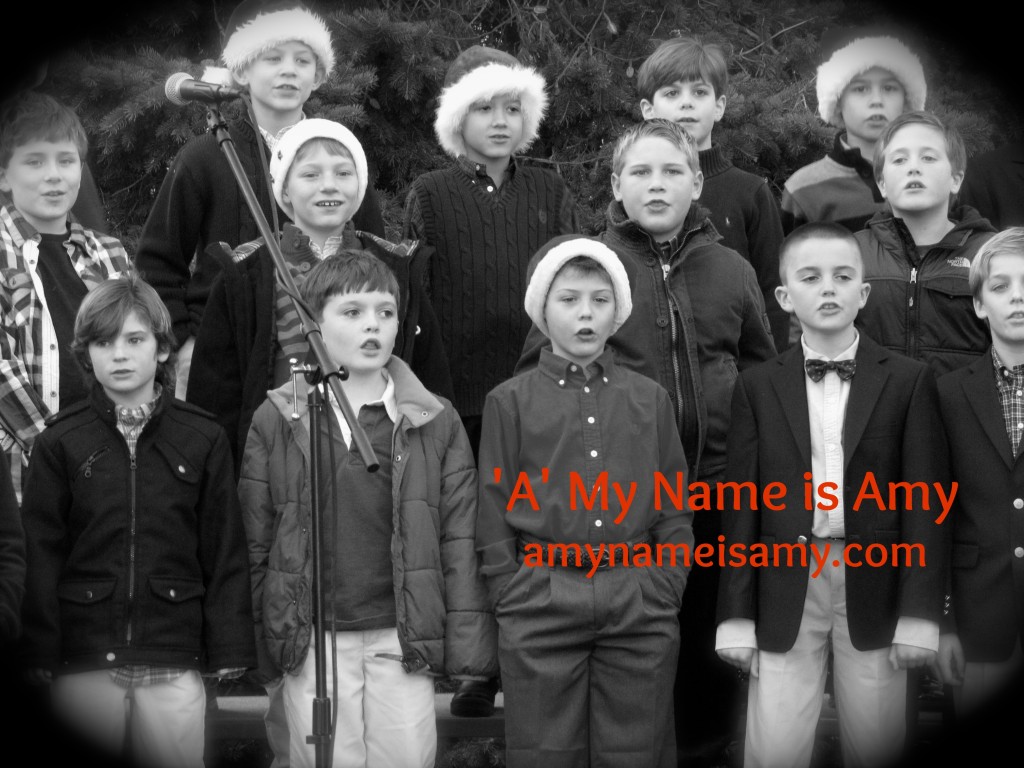 Knowing when it’s time to move on doesn’t come as easily to some people as it does to others.

I spent most of Sunday packing up my house in preparation for my move about a half-mile away some time next month. Gone now are the hundreds of books that lined the shelves in my den along with my china and crystal and impressive collection of wooden cats. Now that den is lined with a few dozen cardboard boxes, most with the word FRAGILE scrawled urgently across their tops.

As darkness crept in and stole the late afternoon sun and the box I labeled “Weird Stuff I Like” had been taped and stacked (see: wooden cats), I decided a glass of wine would be in order. It would pair nicely, I thought, with the book I’d started reading the day before. I wanted to savor my last moments of solitude for the week before my sons returned from their dad’s.

I quickly threw on a coat and headed into town to grab a bottle of red to enjoy while reading in front of a fire. As I drove down a side street towards the center of town, I noticed a number of cars parked along the side of the road and a line of traffic waiting to get through the light up ahead. It was weird, all those cars, for any day of the week in our little town, much less a late Sunday afternoon. As I moved closer to the intersection I realized what the problem was and that I was about to drive right into the center of our town’s annual tree lighting.

About 10 different thoughts raced through my mind, not the least of which was, “Do you really need a glass of wine right now?” That was quickly followed by, “Duh.” And finally, as I thought about that small-town tradition my children have been a part of for about 15 years into which I was about to collide, I thought, “Oh.”

If my calculations were accurate, it was the first time in all those years that not one of my four children would be singing holiday tunes with the school chorus at the lighting. I had made note of the date in my calendar at the start of the school year and when I reminded my seventh grader the day before about the lighting, he reminded me I had let him quit chorus in September. Oh, right. I had begrudgingly acquiesced after he promised to continue playing in the band. At this stage of my parenting game I know you really need to pick your battles and band won.

So while I was busy kneeling on an old sisal rug wrapping weird wooden cats in newspaper, Santa –as is his wont — roared into town on the back of a fire truck without us.

And it was kind of sad.

I think about – and heck, write about – that kind of stuff a lot lately. How much things are changing around here with children leaving for college and graduating from college, not to mention middle schoolers up and quitting their school choruses and abruptly ending long-standing traditions.

For years at least one of my kids was in either the elementary or middle school chorus, which performs a selection of holiday tunes at the town’s annual tree lighting early each December. They stand on risers in front of our borough hall before a throng of parents holding iPhones high over their heads to record the performance for posterity (a decade earlier, camcorders captured the moment and probably a decade before that everybody just listened to the kids sing).

There were songs celebrating Kwanzaa and the Festival of Lights (always the liveliest in my opinion) and, of course, some standards to sing along with as well. Sometimes the kids performed moves in unison – a snapping of fingers or maybe a fist shake to some “hohohos” – and a few times jingle bells made an appearance for good measure. When the singing was over the mayor would light the big evergreen nearby, Santa would arrive on a firetruck accompanied by every emergency vehicle in town replete with blaring sirens and flashing lights, and then everyone retreated inside borough hall for some cocoa and a visit with Santa.

It was certainly never perfect. Up until recently the town’s sound system was pretty terrible. Unless you were a few feet away from the performers, you couldn’t tell the difference between a “Jingle Bells” or a “Jingle Bell Rock.” Mostly, the parents in back would start to talk and drown out the singing. Then there was the year the tree didn’t light. Or more precisely, it failed to perform at the count of three. But the delay did create some tension and we were all delighted when the colored lights burst to life some 30 seconds later.

When my oldest three were young I’d put them in cute outfits and fix their hair before bundling them up in matching jackets and hats. We even had a furry red Santa cap the kids took turns wearing. I could never get my fourth child excited about wearing that Santa hat and last year he wore a sweatshirt instead of his nice NorthFace jacket and it wasn’t because it was a balmy evening. I was just thankful he didn’t wear shorts.

On the one hand, it was nice to have a stretch of time to make a dent on the packing up of our home, as it seems I am the only one involved in that process. I listened to music while slowly boxing up 13 years of my life and was secretly happy I didn’t have to drop everything to stand on the grass and make small talk and watch the back of some kid sitting on her dad’s shoulders for a half an hour.

But as I stood at the counter of the liquor store, which sits directly across the street from where the ceremony is held, and watched the families begin to disperse, I felt a pang of sadness. Parents and kids walked down the sidewalks in town towards their cars or made their way home on foot under the now-dark sky and I wished I were out there moving among them. I wished I was walking home with my own children and not standing alone in a liquor store listening to the guys who work there laugh about how fast the fire engine raced through town to get Santa to the ceremony on time.

I smiled at some families that I passed on my way back to my car and realized I did not recognize anyone leaving the tree lighting. There was a time I knew pretty much all the kids in town. I knew who their parents and siblings were and where they lived. But they’ve all moved on, it seemed, and a whole new crop of young families have rolled in to take their place.

And my own children, instead of standing on risers singing about how it’s beginning to look a lot like Christmas, were ensconced on couches watching football or hundreds of miles away at school. They had the nerve to grow up and move on as well.

Nostalgia is a tricky thing for me. It’s something I need to manage a little better, this knowing when to say when. Instead of letting it trip me up and feel sad that certain chapters in my life have come to an end, I need to be grateful that they happened and – as a bonus—are now even sweeter in the hazy way we edit our memories. Even though it was a pain in the ass getting the kids bundled up and out the door on a Sunday afternoon to the lighting each year and that they were all terrified of Santa and often cried when he arrived, I’ve imbued the annual event with some magical holiday glow.

It’s not a terrible way to go through life.

I went home and opened the bottle of wine and turned the knob on the gas fireplace (something I’ll truly miss when we leave) and watched the flames jump to life. I got cozy on my favorite leather chair in that den, surrounded by stacks of boxes and packing equipment, took a sip of wine, opened my book and moved on.

10 thoughts on “On Knowing When to Say When”