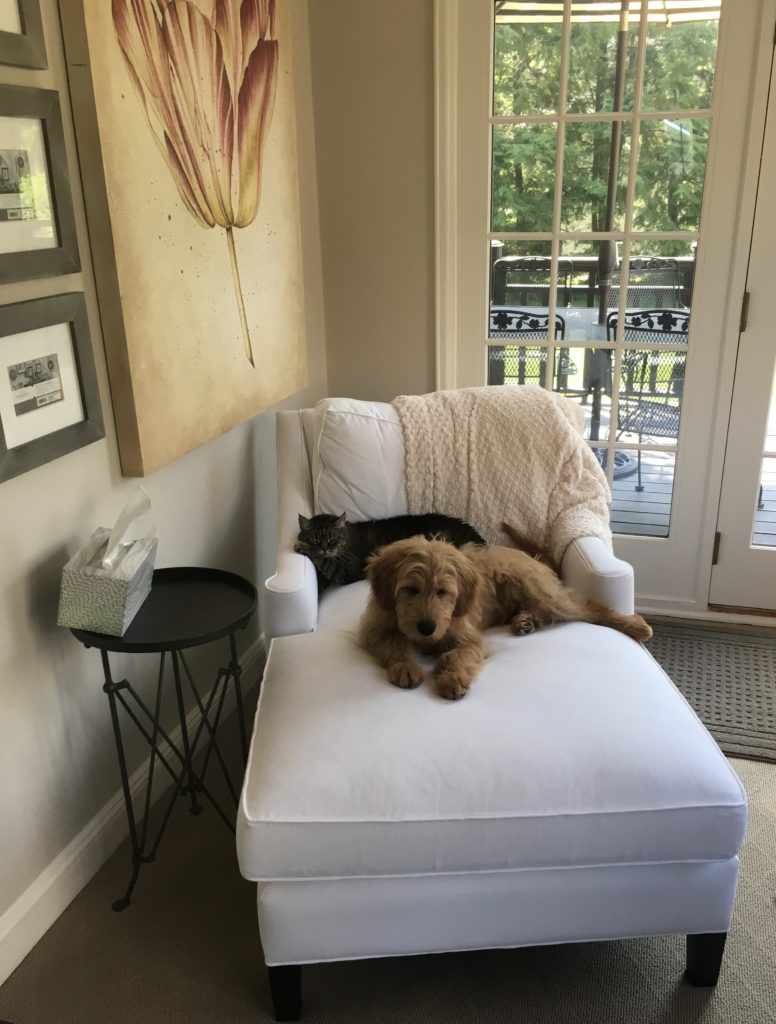 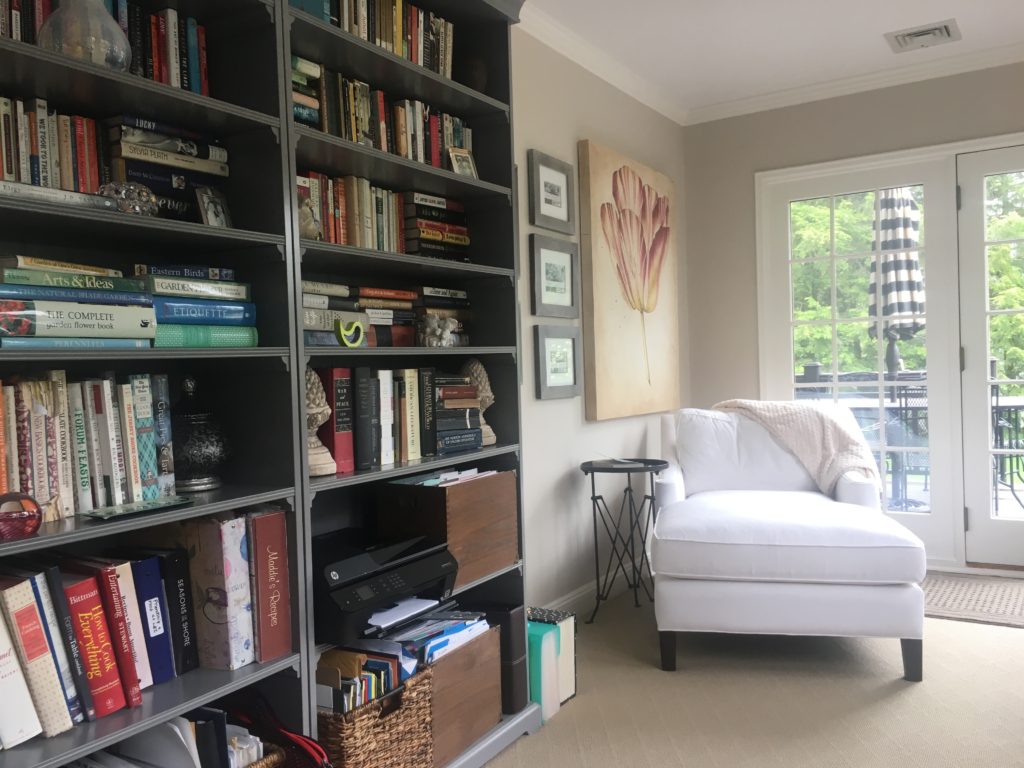 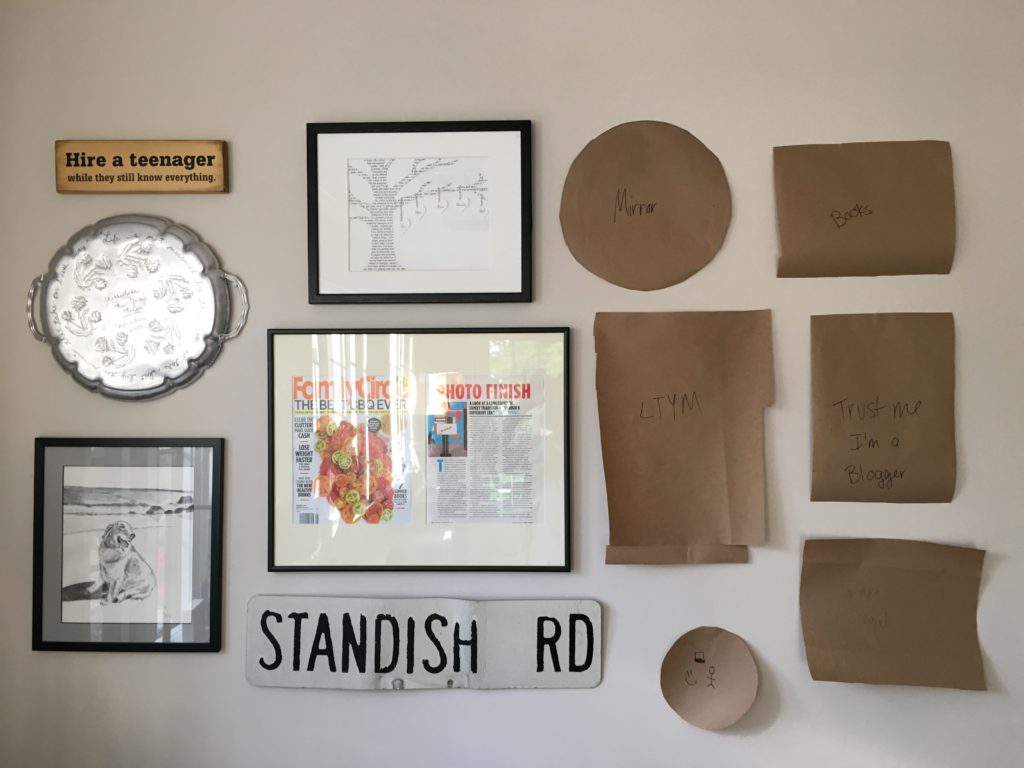 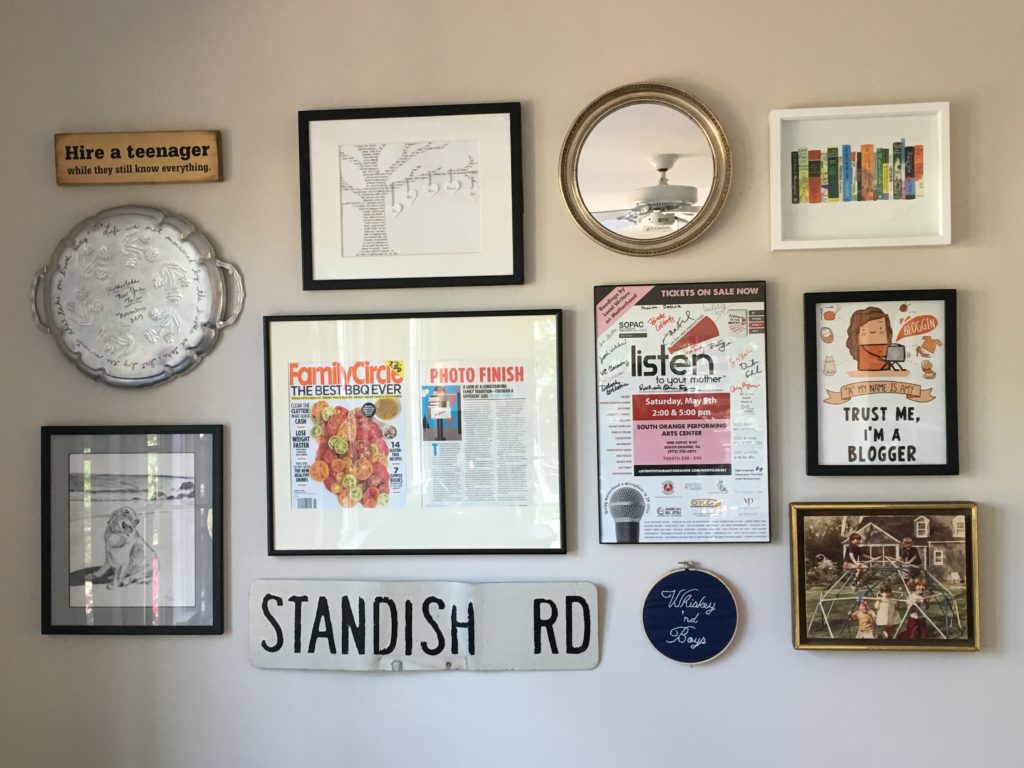 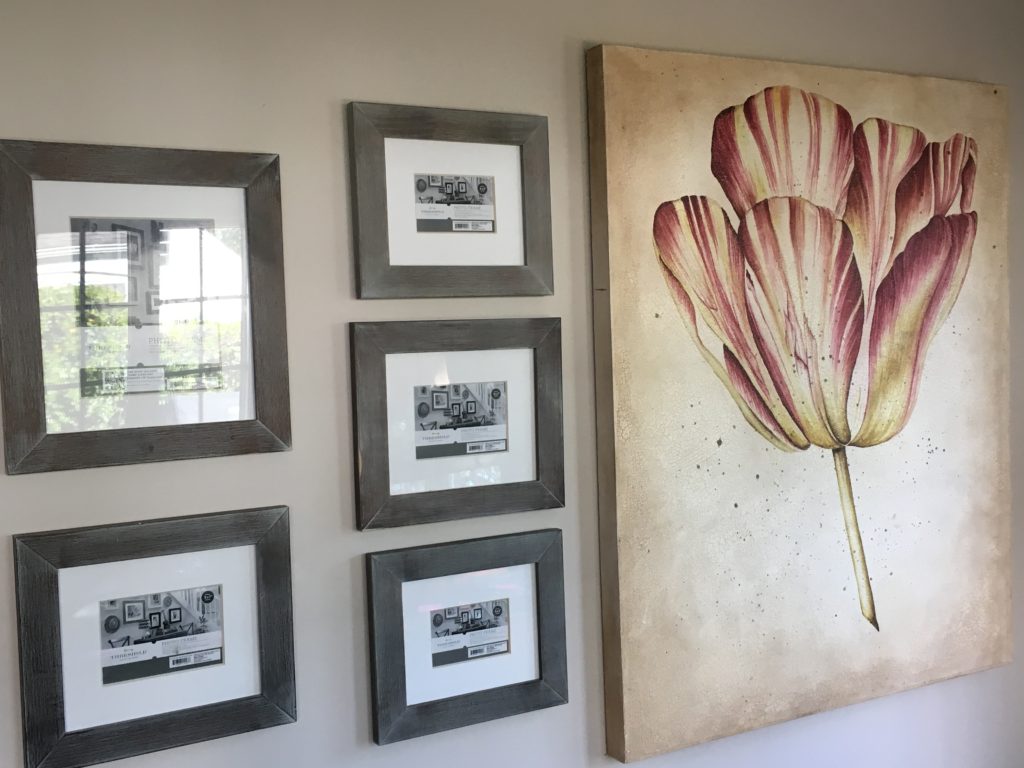 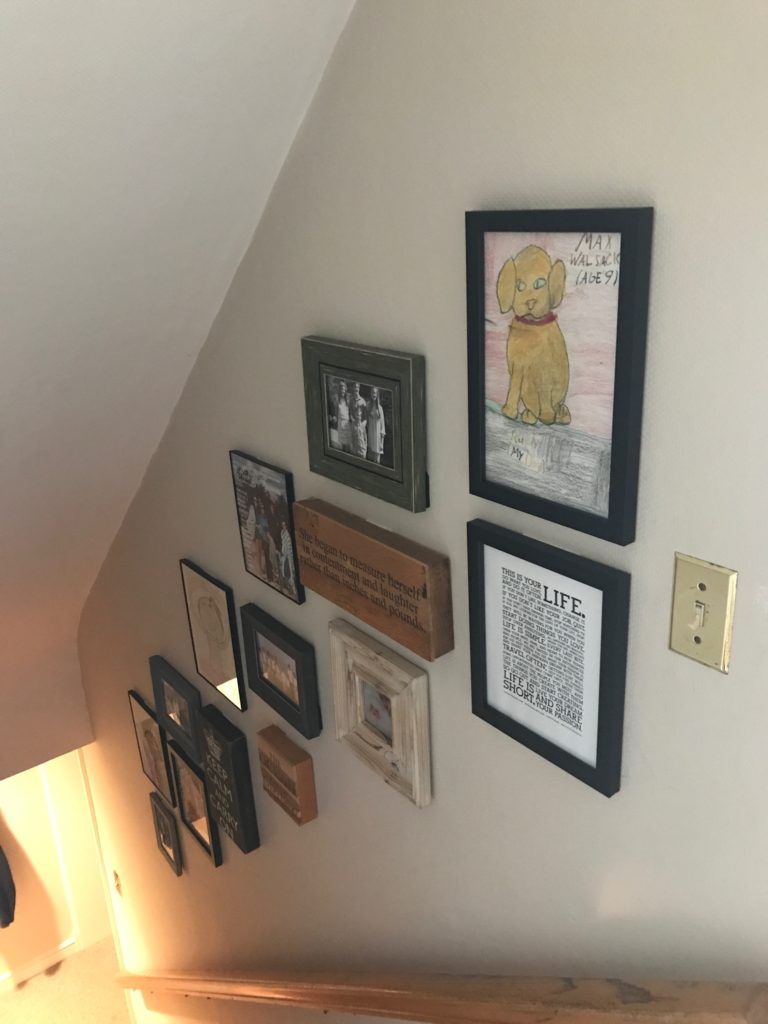 16 thoughts on “Moving to a New House: The Final Act”