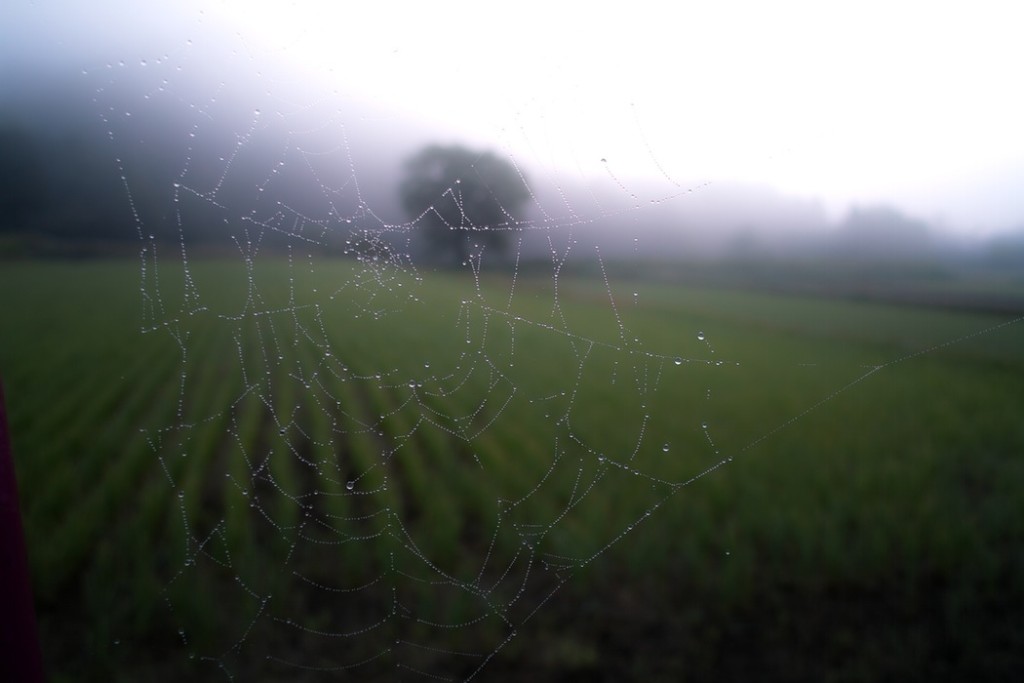 I believe in miracles. Who knew?

As of about 48 hours ago I was still complaining about my life.

I was feeling overwhelmed.

I had too many kids.

I had a bunch of driving back and forth from the middle of Pennsylvania to New Jersey awaiting me.

I needed to get my daughter ready to leave for college in said middle of nowhere.

I had to figure out how to pay for all of the things.

So there was a lot of hand wringing and weepy moments this week as I shared my distress with a couple of close friends.

But here’s the good news: I pick really good friends. Like, I keep negative and crazy at bay and really try to surround myself with folks who exude good energy.

So, I was telling my friend Dan, you know him — The Girl Whisperer — about my woes and he listened very carefully and said, in all seriousness, “Your life is great.”

Dan, as you may recall, recently had a run in with cancer. And it beat the shit out of him. Actually, it killed him, however briefly. At the end of January, after 33 rounds of radiation to his face and neck and chemo that caused magnesium to slowly leak undetected out of his kidney, his heart stopped beating. Apparently magnesium is really important. Some little doctor jumped on his chest and broke his ribs in her effort to resuscitate him and then he was popped on ice in an induced coma for two days. And when the doctors brought his around, he was fine. I mean, fine in terms of he was alive and hadn’t incurred any brain damage.

So the medical staff started referring to Dan as “The Miracle Man” as he slowly began to recover following the coma. During his treatment he’d lost over 40 pounds, all his hair and all the muscle he’d built and maintained and created a business around. His whole life had been dedicated to good health.

And now six months later, he’s back on my couch looking and sounding almost like his old self. Every week his face looks a little fuller and his voice a little stronger but his spirit is so strong. I can feel it.

So when he told me that my life was good, I really knew what he meant. I had the honor of waking up that morning and getting out of bed and going about my day. My children have all their fingers and toes and most of their wits and whatever challenges I face will resolve themselves one way or another.

There are much worse things.

So right there I decided I should just shut the fuck up.

Yesterday, while I was sitting at the kitchen table working and staring at a full calendar for the day of writing and a meeting and a trip to the Genius Bar to get the soon-to-be-college-girl’s laptop issues resolved, my oldest child — who at 22 is hard pressed to make a peanut butter and jelly sandwich for himself — asked me if I wanted him to go food shopping.

Granted, our cupboards were bare, but usually that would just call for complaints, not action. This was an impressive move and one that I did not see coming.

Later, we brought the mail in and stuck between my gas bill and yet another bullshit Victoria’s Secret catalog was a check, ladies and gentlemen, for something I wrote that is going to be published in a national magazine. Like, the kind they sell at the supermarket checkout aisle and Target.

So between Dan’s amazing recovery and that much-needed check and my son’s generous assist, I’ve come to one very big conclusion: Miracles do happen. And sometimes they come when you least expect them.

Here are a few other tidbits I’ve found slightly miraculous this week:

Believe in miracles, everyone. They really do happen.

You can sign up to get all my latest posts sent right to your inbox lickety-split by typing your email into the “Never Miss a Post” box. You can also follow me on Facebook and Twitter. Talk about a miracle (winky face).