There are a lot of hormones pulsing through my house right now.

Between the pimples, bad moods and sweating (okay, maybe that’s just me), this place is a powder keg.

Since their dad moved out a few years ago, my two boys are now outnumbered by the ladies. We used to joke and say our dog Rudy would help balance the gender scales but now that he’s gone, too, the hormone levels have shifted around here.

The two boys, who are 10 years apart, have adjusted very differently.

My oldest son, who’s 20, is irritated by all the signs around the house that he is surrounded by women. He is freaked out by all the long hair that gets tangled in the shower drain, the tampon wrappers in the trash and the never ending loop of Vampire Diaries and Full House playing on our family room television.

While he was home a few weekends ago, he emerged from his den in the basement to discover the kitchen filled with women – me and his sisters and a few of their friends. He turned around in disgust, heading back down the stairs and grumbling about all the “estrogen around here.”

My prediction, I can feel it in my bones, is that the guy is going to grow up and have all daughters.  And then I shall laugh.

My younger son, however, has adapted quite well to often being the only dude around here. He knows all about periods and can quote the movie Pitch Perfect, and when I suddenly start taking off my top in the kitchen, he asks, “What’s wrong mom? Another hot flash?”

But that’s what I admire about him, he’s okay with all of the girl-stuff because he’s grown up surrounded by it. There are no mysteries here. 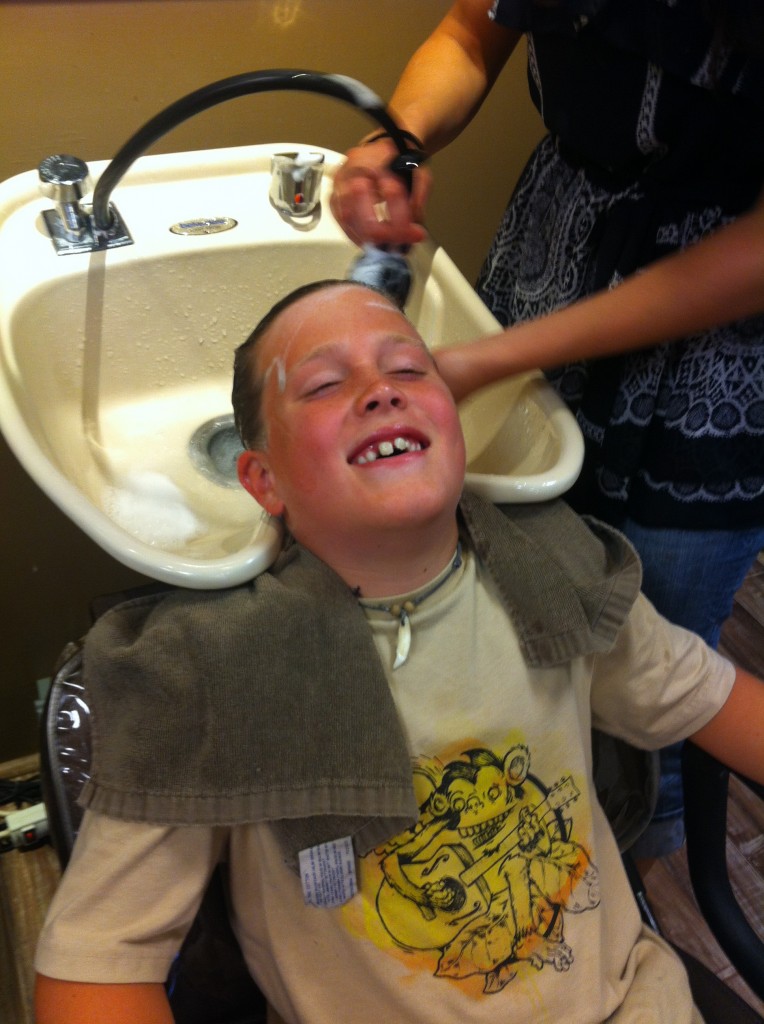 My youngest son is completely in touch, and okay with, his feminine side.

But my girlfriend recently said that she didn’t want to install the iPeriod app – that helps track Aunt Blood’s visits – on her iPhone because her three young boys often use her cell to play games.

She said she worried that if they discovered it, one of the boys would feel the need run into school and announce his mom was bleeding from her butt. Sound the alarm.

But I think if it’s just a part of your life, something your mom has to deal with every month, minus the gory details (because you don’t need to scar the fellas), it would be significantly less traumatizing.

Another friend just posted on Facebook that her son got dragged along for Spanx shopping with her, and while shopping anywhere is generally torture for boys, it’s good for them to see all the shit we women go through: Smoothing our lumps and bumps, waxing our mustaches and bleeding out our butts.

Being a girl is a pain in the ass.

But the sooner they know it, the better off all our boys will be. 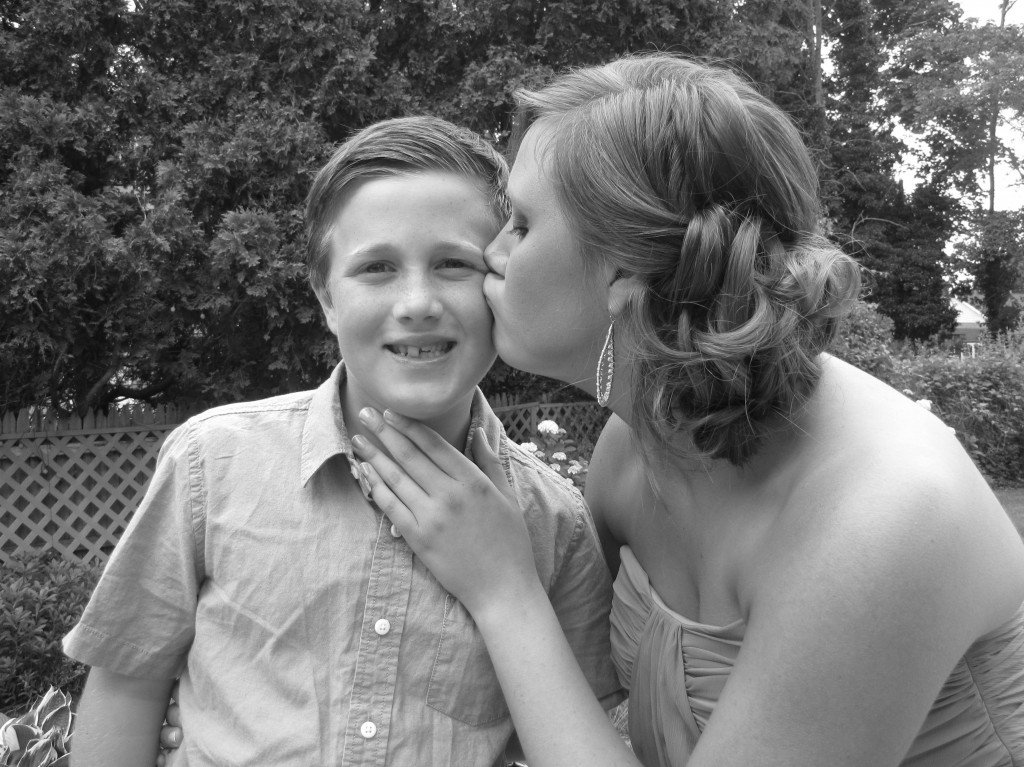 5 thoughts on “deal with it. period.”