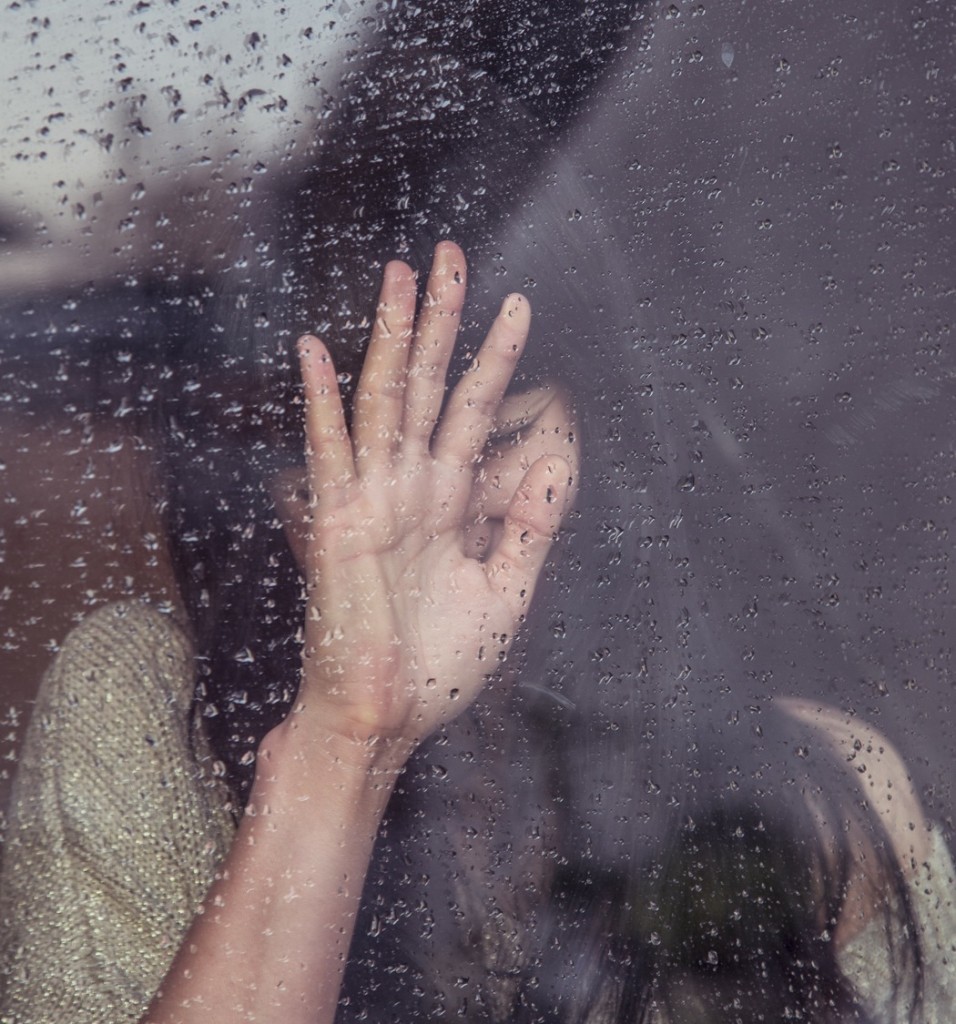 This is me after I heard the news.

The kids had dinner at their dad’s last night and I have to say, that’s one of the few upsides of divorce. I love that at least one night a week I don’t have to come up with an answer to “What’s for dinner?”

It’s also the one night a week I don’t have to struggle with not eating something, like the pasta I’m serving with the chicken meatballs or the udon noodles that go with the stir fry. I make something just for me.

So I opted for my usual single lady dinner – poached egg, faro and arugula – along with a glass of crisp Sancerre and sat down to eat at my island and thumb through a magazine while an NBC Nightly News story about Misty Copeland played in the background.

I must not have been paying attention because all of a sudden I heard the aggressive intro to Extra — you know, that daily TV show that celebrates all things Bieber and Kardashian — and was stopped in my tracks as I got up to switch the channel.

There was a time I watched Extra, along with its identical sister show Access Hollywood (which immediately follows), almost every night. I’d forget to turn on Jeopardy, which makes me feel less bad about having the TV on in the kitchen, and instead get sucked into celebrity gossip.

Don’t get me wrong: I love celebrity news as much as the next guy – I’ve subscribed to People and Entertainment Weekly for years. But I’m starting to feel bad about it. It’s bad karma feeding off famous people’s problems. And sometimes I worry that I know way more about Caitlyn Jenner than ISIS.

So I’m turning around to get up and switch on Jeopardy when I hear Mario Lopez break the news: Jennifer Garner and Ben Affleck are getting a divorce.

I actually screamed that alone in my kitchen.

And I mean, I don’t know those guys or anything about their marriage but they at least appeared to have it all together. Of course, I know that that’s total bullshit. Some of us try very hard to make everything at least appear all bright and shiny on the outside. You never really knows what’s going on in anyone’s marriage.

I think what’s so disheartening is that if those two – who conceivably have access to all the babysitting help and marriage professionals and everything that might help keep a couple together – can’t figure out a way to make it work, then the rest of us are fucked.

I was so riled up I actually tweeted Mario Lopez regarding my distress.

I really want to believe in marriage but am starting to think maybe it’s impossible to spend decades with the same person. Or maybe it’s just that men and women are wired completely different. Maybe we should just stick to our own kind.

Coincidentally, the topic of marriage came up while I was sitting with a couple of girlfriends on the beach yesterday while our sons rode wave after wave on their boogie boards in the cold June ocean.

I was telling my friends – who are all a couple of years younger than me with younger children, to boot – that they were in such difficult places in their marriages. They’ve been with their husbands for almost two decades, have kids in or near their teenaged years, and it’s like their relationships are big ticking time bombs.

“You’ve just gotta get through it,” I counseled.

Then my very funny friend, who can get pretty sassy sometimes, says, “And then what?”

And there I paused. She stared.

“And then maybe everything will be okay?” I answered, giving my shoulders a shrug.

“It better fucking be,” she roared, “or I’m gonna have to write about it on that little blog of yours.”

We laughed for a while and then started talking about our kids or whatever else it is that a bunch of 40-something-year-old women talk about when sitting in a circle on the sand on a lovely summer afternoon.

But I don’t envy them. For as much as I write about not being a part of a couple, I know it’s a lot of fucking work. It requires a lot of energy to sustain a relationship. Maybe there’s something to be said for doing whatever the hell I want – I mean, within reason – and not having to answer to anyone.

The good news is that I woke up this morning to discover that Mario, too, shares in my sorrow over Jen and Ben’s split.

And my tweet got 68 favorites which impressed even my never-impressed 22yo son.

And I never thought I’d say this, but now I am TOTALLY rooting for Brad and Angie. #whoknew