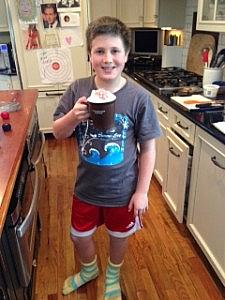 10 thoughts on “Always Be My Baby”